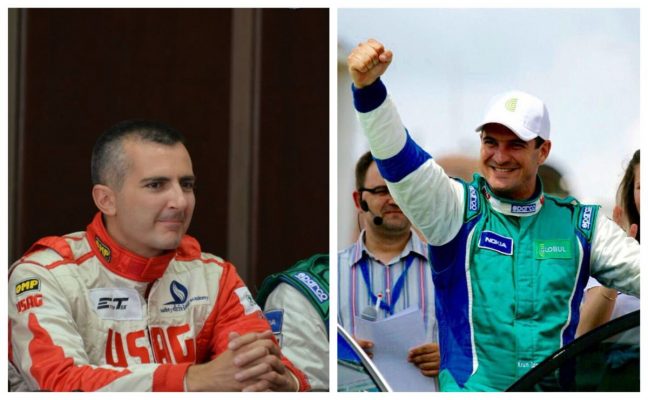 The 49th edition of Rally Bulgaria marked the return of two of the greatest pilots – the eight time champion Dimitar Iliev and four time title holder Krum Donchev. Both have won the rally twice, and they will try to do it again. But, this time, like a team!

Just 10 days ago Dimitar and Krum have decided to participate in this year’s start together. They will compete with Mitsubishi Lancer Evo IX and will switch places on the pilot and co-driver.

And here hiw they will drive the different stages: 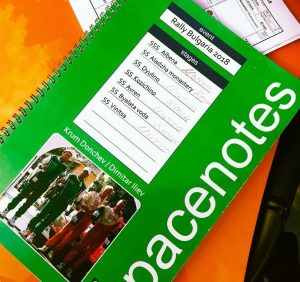 In the first stage in resort “Albena” behind the wheel will sit 8-time rally-champion of Bulgaria – Dimitar Iliev, and Krum Donchev wiil be co-driver. Saturday morning will begin Krum. He’s going to drive the “Aladzha monastery”. The next stage – Dyulino, will be driven by Iliev. Next stage “Kozičino” is for Donchev. He will drive on second pass on “Aladzha monastery”. The last two stages on first day is for Iliev.

On Sunday, Donchev will drive twice the “White water” and Iliev – twice „Vinica”.

Like we mentioned, Dimitar and Krum are fighting for a third victory in Rally Bulgaria, but the same achievement has former co-driver of Iiev – Yanaki Yanakiev. This year he’s co-pilot of Jordan Atanasov. Donchev and Iliev decided to have start number 22, marking the two victory of each of them. And the car of Yanaki and Jordan has starting number 2…