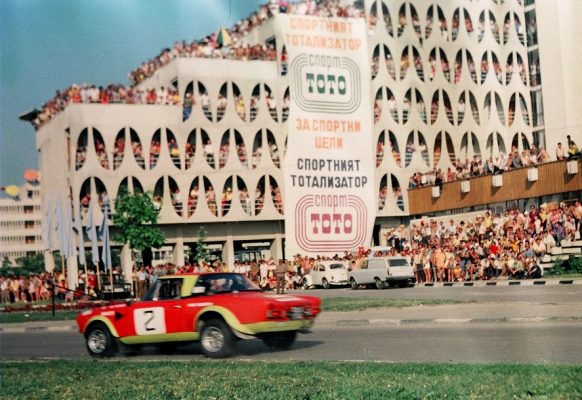 This year, Albena resort will host the headquarters and the service park of Rally Bulgaria. And something more – the first super special stage will be on the streets of the well-known Black Sea holiday place, offering 5,96 km in Friday evening  (12.10.2018) with lights on.

But this is not the first time Albena hosting the rally. The resort welcomed for first time the racing cars in 1974 with 3300 meters closed route. The history remember till today the battle between Reiner Altenheimer (Porsche) and Walter Rohrl (Opel). Altenheimer leaded the race, followed by his compatriot, but then Rohrl took the lead. Anyway, it’s the Carrera driver who won the stage at the end. 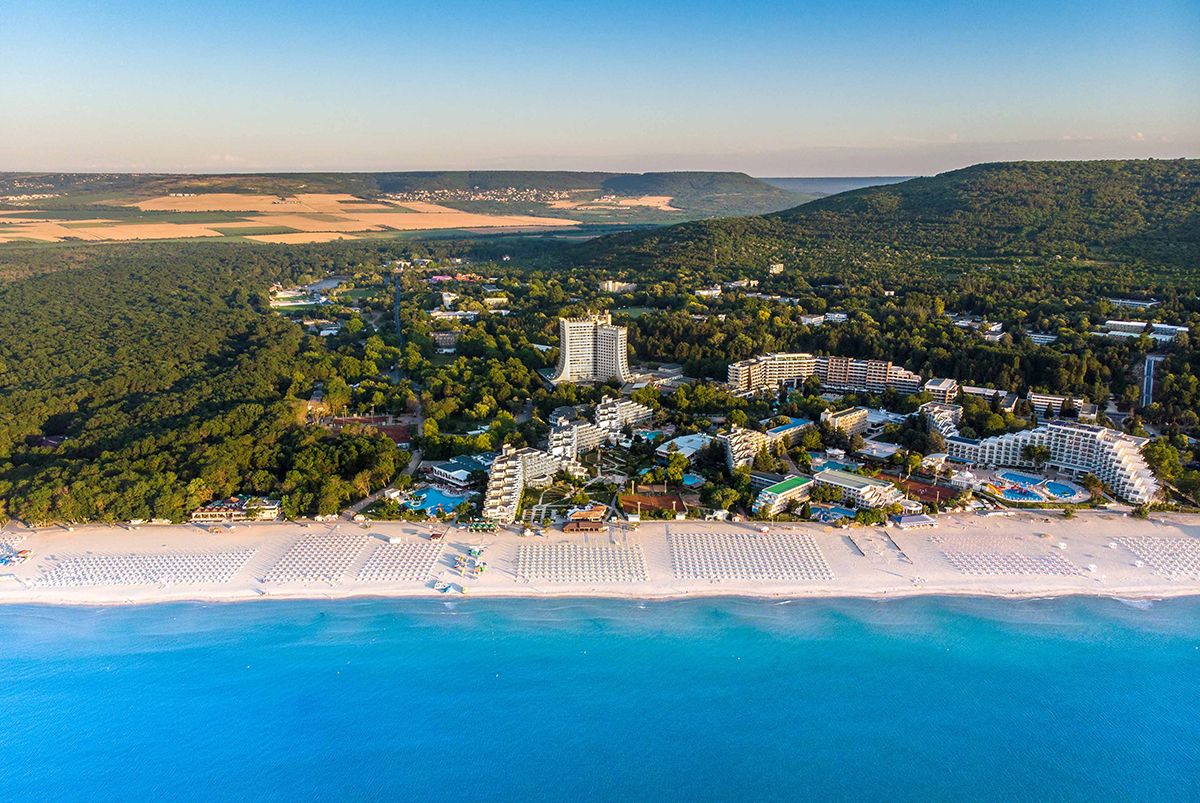 The years after, there were many duels on Albena, and it was the place, that many pretenders for the win had to retire on the streets of the resort after technical problems or just bad luck. In 1977 there was another great battle between Altenheimer and Andrzej Jaroszewicz (Lancia, Poland). After the first from 5 laps, it was the German who leads, but then, the son of the Polish prime minister took the lead. Both drivers push it to the limit and the result is retiring for Jaroszewicz and technical problems for Reiner Altenheimer.

In 1983 the headquarters of the rally are in Albena, in hotel Bratislava, where is also the start and the finish. One year later, it is Dobrudja hotel where is the main center of the race. The new rule in 1987 was that in the super special stage both the driver and codriver are in the racing car and, immediately after the finish in Albena, every crew must go straight to the next stage – Aladja manastir, which is also part of Rally Bulgaria 2018 route. 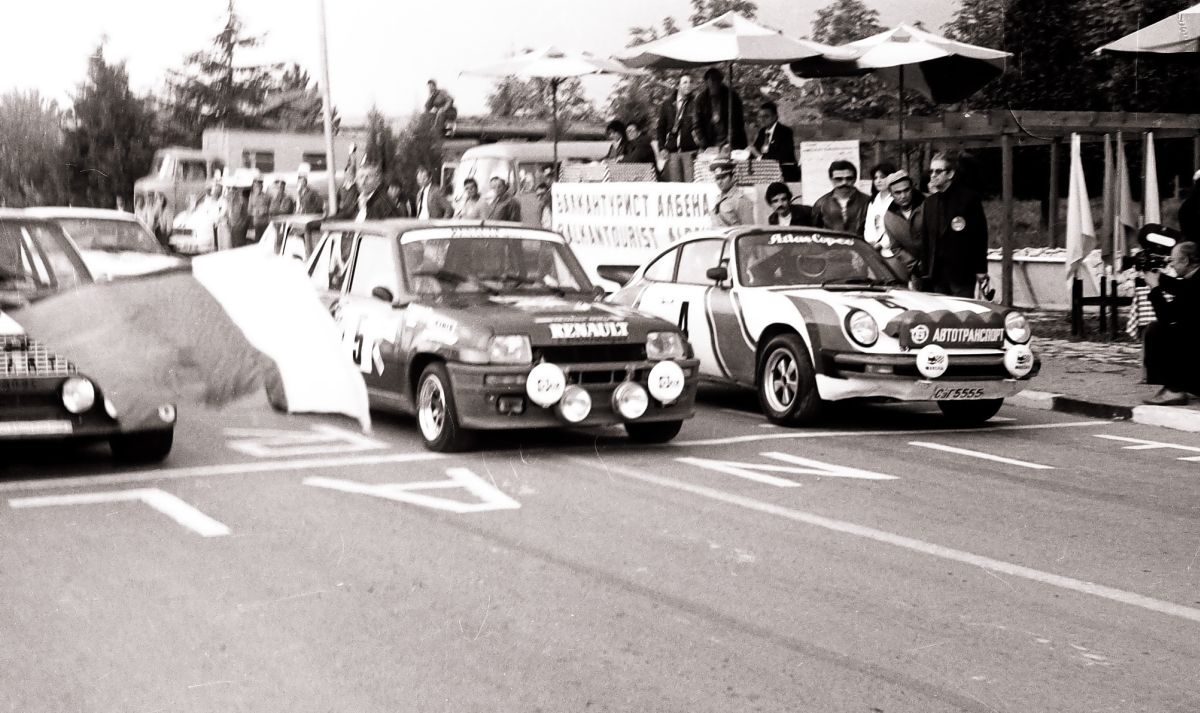 Albena hosted the rally, as well as timed sections, from 1990 to 2001, ant this year the tradition is back!